One of the most unusual poisonous Autumn berries is the berry of the Spindle shrub (Euonymus europaeus).  It is thought to be highly toxic though there don't appear to be many recorded incidents. 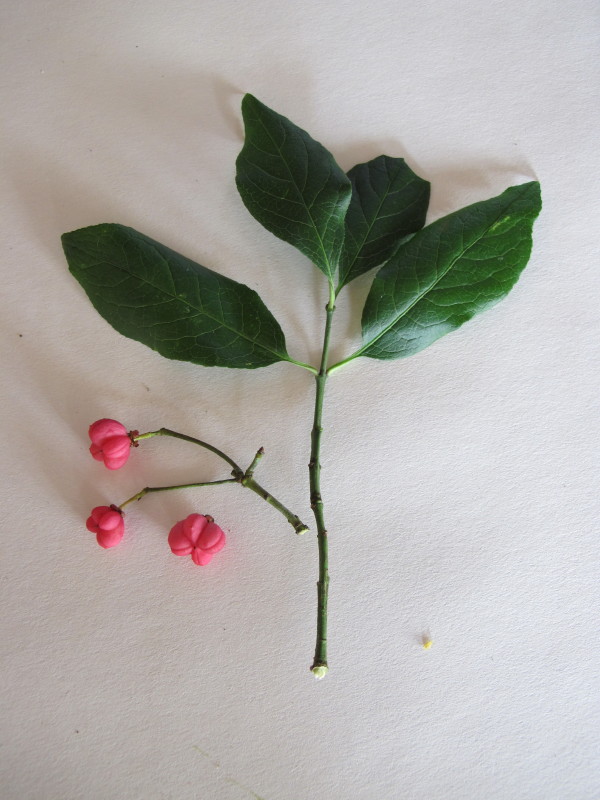 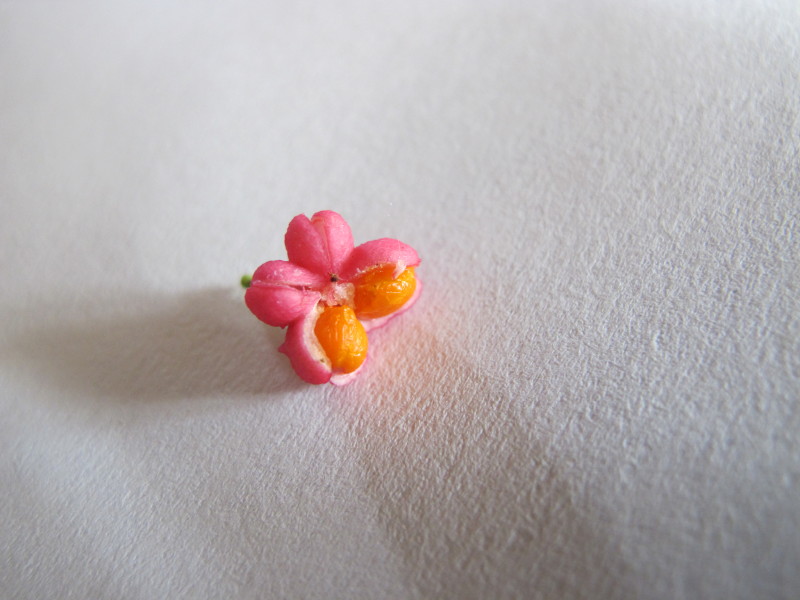 The berries contain toxic cardiac glycosides and alkaoloids.  Children are attracted to the bright orange fruits, which contain toxic seeds. Symptoms occur 10-12 h after ingestion and include diarrhea, vomiting, stimulation of the heart and, in more severe cases, hallucination and loss of consciousness. In one fatal recorded case, a child had blood-stained diarrhea and convulsions before death.

So watch out for the inconspicuous Spindle tree in your friendly hedgerow…unless you live in West Cornwall where it is completely absent….